From both mentoring/tutoring and college/community partnerships, Tulsa University's True Blue Neighbors program is an adaptable model.

This is a recent addition--a benefit shirt which unites the community. How can you adapt this concept for your area? 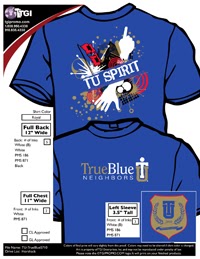 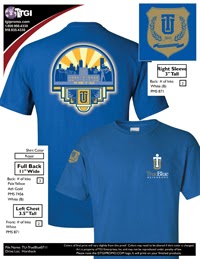 http://www.utulsa.edu/academics/colleges/collins-college-of-business/centers-and-institutes/Studio-Blue/True-Blue-Neighbor-Shirt-Project.aspx             Ret. 2-27-14
Posted by Oklahoma Mentor at 1:58 PM No comments:

Although we are not promoting one mentoring program or mentor over another, this newspaper article illustrates many aspects of strong mentoring: 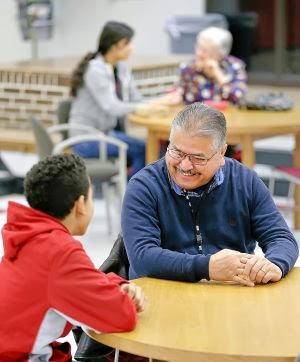 CLAREMORE - It wasn't even two years ago that Ernesto Murillo-Solis arrived at Claremore High School unable to speak English.

The high school junior had academic promise but no access to the English-language learning programs he needed.

Then he was paired with Agustin "Gus" Ramirez through the Volunteers for Youth program in Rogers County.

It has been transformational.

"This is how I get everything," Murillo-Solis said. "(Ramirez) knows Spanish, so that helps. I want to learn everything as much as I can."

Ramirez has become a mega-volunteer, creating a language curriculum to teach five Spanish-speaking students and serving as a mentor to six other students.

He travels to three towns in Rogers County weekly to meet with the youths.

"I retired and have all the time in the world," he said. "The real heroes are the mentors who work 40-to 50 hours a week and still give an hour for a kid. They are the ones in the trenches."

Ramirez's humility along with his enthusiasm, energy, dependability and dedication was what led the nonprofit organization to honor him as its Mentor of the Year.
Ramirez said the award belongs to the students.

"As mentors, we are here to complement the parents," he said. "Every kid has worth. As a mentor, you try to cultivate that and give them an opportunity to become a successful person."

Ramirez, 67, is a Vietnam War veteran who grew up in El Paso, Texas, the son of a janitor and a stay-at-home mother.

"My father was the smartest janitor I ever knew," he said. "My dad was humble and intelligent." After the military, Ramirez worked in marketing and communications management for different companies often using his dual-language skills.

Rogers County does not have the large Spanish-speaking population of some Tulsa neighborhoods or some rural towns with large numbers of migrant workers. But it is enough to create a need for children of immigrants struggling to learn English.

After Ramirez started mentoring with Volunteers for Youth, he saw this gap and created the program. He has a folder for each of his Spanish-speaking students to track unfamiliar phrases and to review lessons. It has an Aztec calendar on the front with the title "From My World to Our World."

"That is on purpose to make them feel inclusion," Ramirez said. "It's our world. I'm not isolated. Your new world is here."

Each night, Murillo-Solis spends about an hour on his English skills in addition to attending school full time, playing athletics and working a part-time job at a fast-food restaurant.

"I want to go to college and study business," he said. "My accent is the hardest thing for me right now." Ramirez cannot brag enough on his students.

"I don't have to talk work ethic to these guys," he said. "I tell them to never view their inability to master the language as a crutch but as an opportunity. People who speak two languages can communicate with twice as many people."

Volunteers for Youth started in 1999 in Rogers County with a one-on-one mentoring program. During the last school year, 287 students were matched, and a waiting list of between seven and 10 is ongoing.

The nonprofit organization added the after-school program for middle school students called BLAST in 2006, a second-chance program for first-time juvenile offenders in 2008, and an academy for students on long-term suspension last year.

In total, 574 youths were served through the programs.

"We tell mentors that relationship-building is first," said Mendy Stone, the executive director. "It is about teaching life lessons they may not be getting. Once they establish that, everything else will fall into place."

Mentors meet students at the school once a week for an hour during the school year just to talk. Some may walk around campus, shoot basketballs in the gym, or meet in the cafeteria or commons area. The largest need for mentors is at the middle school level.
"They are at a tender age," said Bill Adams, assistant principal of Claremore Will Rogers Junior School.

Some students need consistent people in their lives who are not authority figures such as parents, teachers and administrators.

"This gives me another inroad to the family and opens up an avenue for conversation," Adams said. "We need the mentors. We need outstanding people in the community to step up. Anytime we can get mentors into our school, they are welcome."

The Mentoring Effect: Young People’s Perspectives on the Outcomes and Availability of Mentoring was commissioned by MENTOR: The National Mentoring Partnership with support from AT&T, and written by Civic Enterprises in partnership with Hart Research. This report is informed by the first-ever nationally representative survey of 1,109 young people on the topic of mentoring, as well as a literature and landscape review with insight from a variety of experts from the mentoring and youth development field.

A nationally representative survey was conducted by Hart Research Associates. A total of 1,109 young adults ages 18 to 21 participated in this survey in July and August 2013. To reach out broadly to this highly mobile and technologically savvy group, young adults were contacted and interviewed in three ways: by telephone (landline and cell phone), online, and through in-person interviews. The in-person interviews were conducted with 102 “at-risk” young adults, who tend to be more difficult to reach using traditional survey methods. To reach this highly mobile group, researchers conducted the in-person interviews at 10 diverse locations in four regions across the United States. None of the “at-risk” young adults interviewed in-person completed a college degree. Slight weights were applied to ensure that the sample matched characteristics of young adults in the United States. We are confident that the survey sample, once weighted, represents a true national sample of young adults ages 18 to 21.

There is no field consensus for what factors make a youth “at-risk.” For purposes of this survey, an at-risk youth is a respondent who is, at the time of taking the survey, disconnected (out of school and out of work) and/or has experienced any of the risk factors reflected in the survey screening tool that have been identified as barriers for achieving economic and social mobility. This term was not defined for survey respondents. Respondents were asked if they experienced these conditions (risk factors) when they were in middle or high school:

Informal/Unstructured: In this type of mentoring an adult comes into a young person's life and they naturally develop an informal mentoring relationship. The adult could be a friend of the family or a teacher with whom the young person maintains a relationship outside of the classroom.

Formal/Structured: In this type of mentoring an organization like a school, a community group, or a faith-based organization matches an adult with a young person with whom they develop a relationship in a structured manner through regular meetings and activities. An example of a structured mentoring program is Big Brothers Big Sisters. 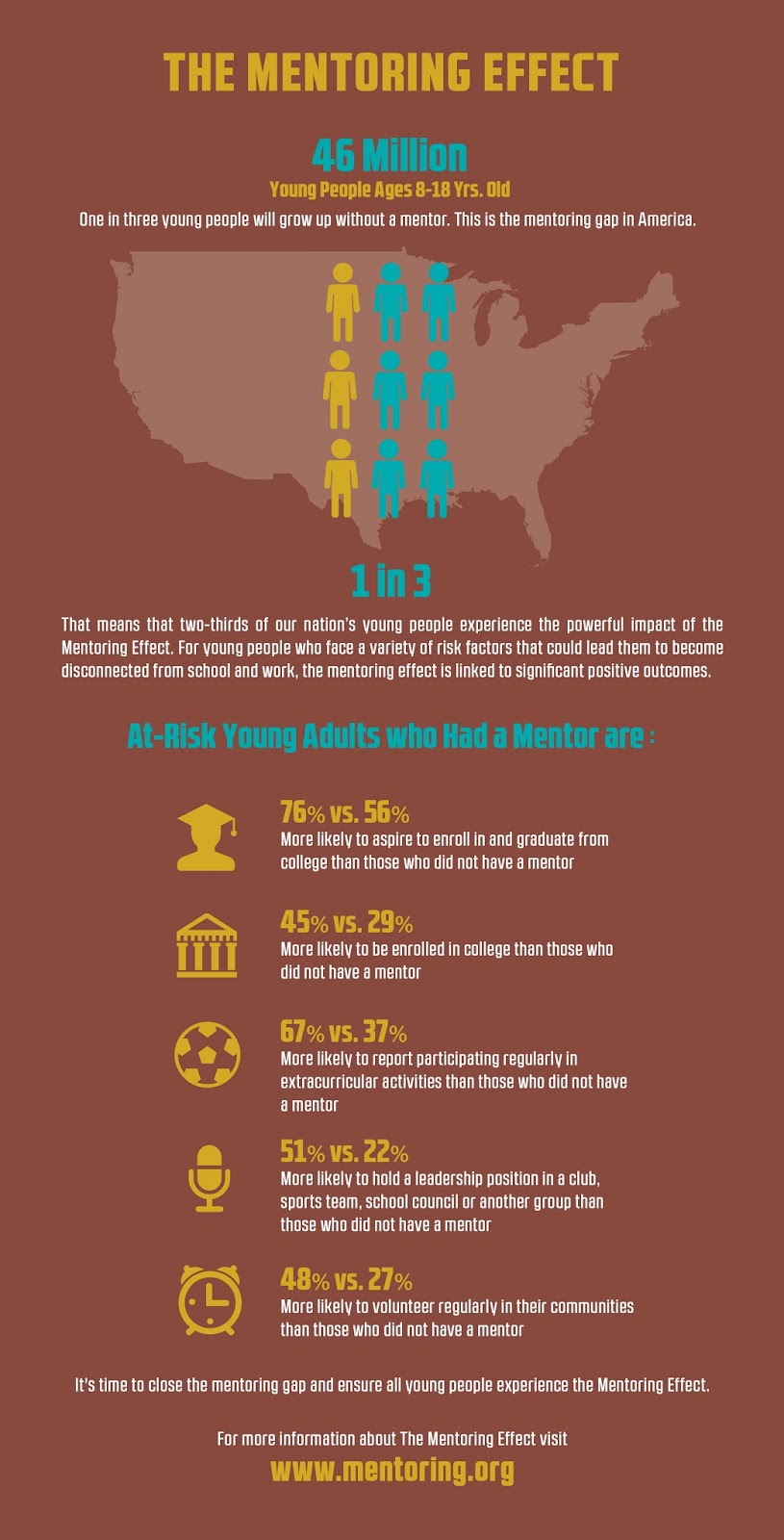 
The Mentoring Effect: Young People’s Perspectives on the Outcomes and Availability of Mentoring

The Mentoring Effect is a compelling new report informed by the first-ever nationally representative survey of young people on the topic of both informal and formal mentoring, as well as a literature and landscape review and insights from a variety of key leaders in business, philanthropy, government, and education. The report was commissioned by MENTOR: The National Mentoring Partnership with support from AT&T, and written by Civic Enterprises in partnership with Hart Research.

The findings of this report are consistent with a powerful mentoring effect as demonstrated by the life experiences of the young people surveyed and mentoring’s link to improved academic, social and economic prospects. This mentoring effect is growing and, if harnessed, it has the potential to help meet a range of national challenges and strengthen our communities and economy.

Despite this positive trend, one in three young people surveyed did not have a mentor while they were growing up.

Applying their experiences to the U.S. Census demographics for 8-18 year olds, it is projected that 16 million young people, including 9 million at risk young people, will reach adulthood without connecting with a mentor of any kind.

The survey also showed that with each additional risk factor a young person experiences, the less likely he or she is to connect with an informal mentor. This finding suggests a systemic shift to leverage quality mentoring programs to introduce mentors to young people who face a greater number of risk factors is a powerful and necessary strategy.


Mentoring’s Connection to Aspirations and Outcomes

With input from industry stakeholders and thought-leaders, the report outlines opportunities for the public, private and philanthropic sectors to systemically integrate mentoring as a key youth development strategy. The report describes a series of paths forward that would lead to a society where all young people have access to a quality mentoring relationship and the support they need to succeed in school, work and life. The recommendations include strategies to:

These ideas, borrowed from an online feature are Valentine ideas for school; however, most can easily be adapted for thanking or recruiting mentors. 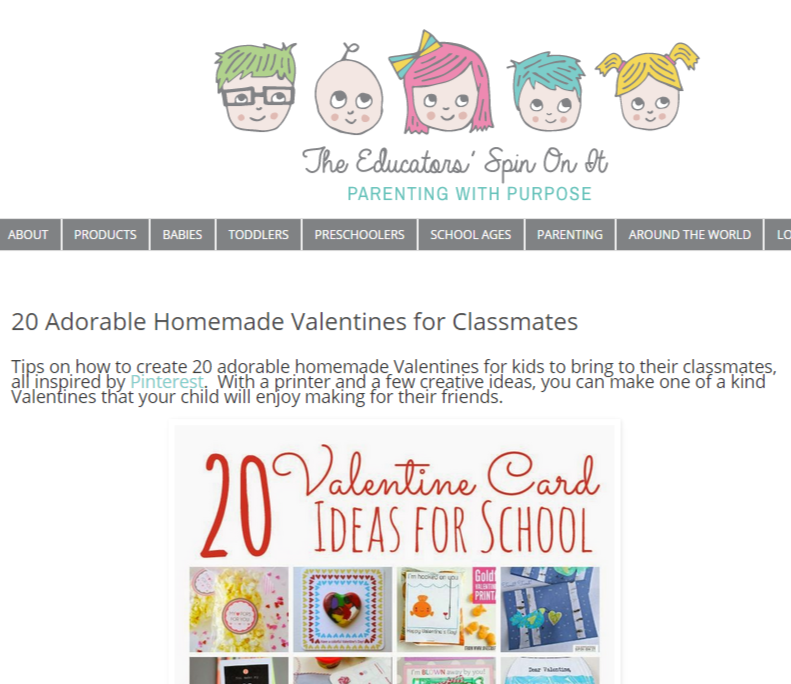 Below are a few examples, which can be adapted by clever mentoring program staff.

Remember the author of this blog is more corny than creative! You do, however, grasp the concept.


From commerical Blow Pops to homemade, wrapped cake or other pop treats, a tag can be added.

"Mentors pop above the rest."

"Orange You Glad We Are Friends (or Mentor & Mentee)?" 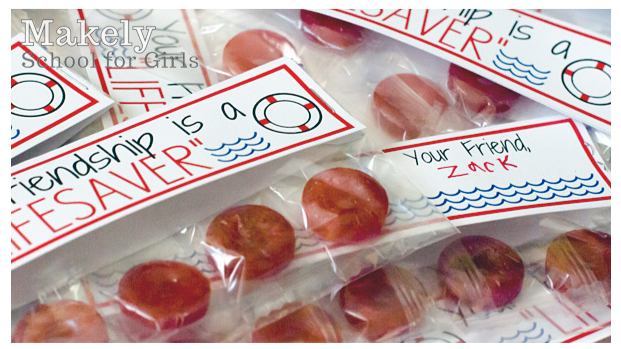 You could even use a full roll of LIFESAVERS.

"Friendship is a LIFESAVER. Thank you for being my mentor."

"Mentoring can be a LIFESAVER."

"My Mentor is a LIFESAVER. S/He buoys me up." 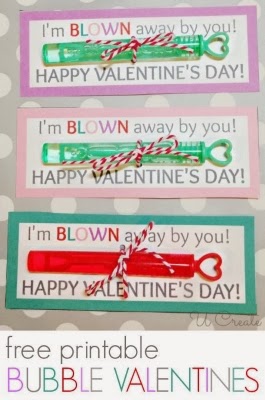 "I'm BLOWN away by you! Thank you for mentoring me." 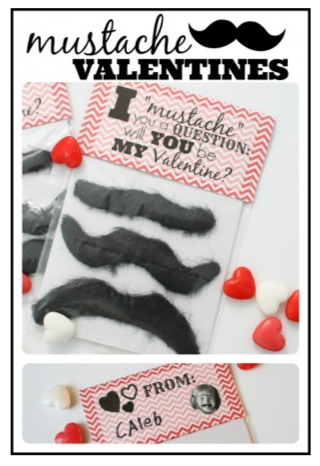 "I 'mustache" you a question: Will YOU be my MENTOR?'" 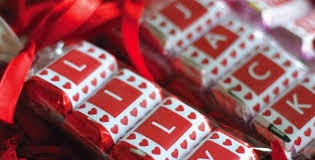 Spell MENTOR. Add a note of thanks.


Buy or make and package cookies with a clever tag. 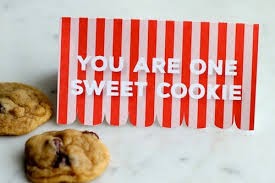 "You Are One Sweet Mentor"

"You are one Hot Tamale! Thanks for being my mentor." 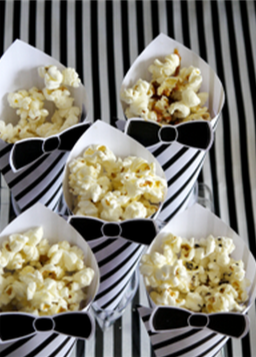 Google names of commercial candies or snacks and think of quotes. 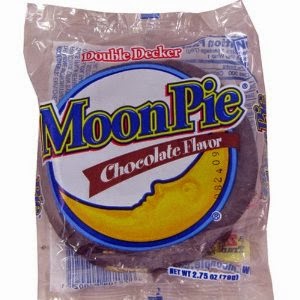 
Send your own examples or suggestions.

Posted by Oklahoma Mentor at 8:00 AM No comments: